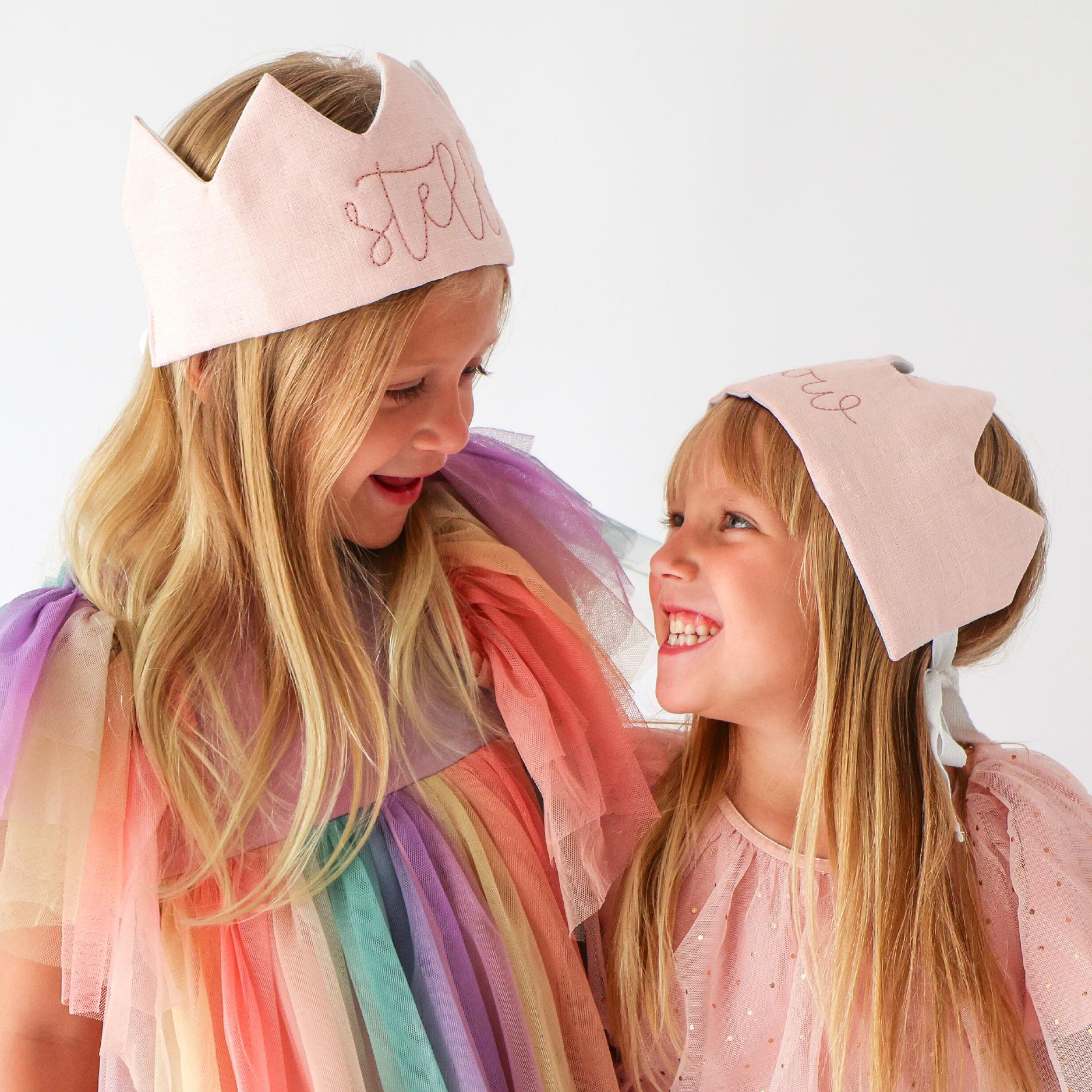 Whitney Surane has a fruitcake in her freezer that is over 25 years old. The spiced confection is long past being edible, but it's not meant to be eaten. To Whitney, this fruitcake is an heirloom. "My grandmother actually smelled like mothballs and it got in her food, it was everywhere," she remembers. "She used to make fruitcake every Christmas, and we would just have these in our freezer...It probably still smells like mothballs, but it's a physical piece of her that I'll never get rid of."

In the disposable, mass-produced world we live in, it's hard to find things that are worthy of becoming heirlooms. If Whitney's attachment to an old cake is proof of that, her business, Madly Wish, is the remedy.

Soft, timeless European linens and minimalist design merge to create a collection of sophisticated home decor and gifts that will be cherished for years to come––and high quality fabric and a small team ensure it is made to last. Simply designed to keep the focus on the moment, a Madly Wish quilt or newborn receiving blanket will evoke those memories down the road, reminding a parent of the purest times when it was about nothing more than the connection between their babies and themselves.

Madly Wish came into being as a celebration of family and life after founder Whitney Surane faced mental health struggles that nearly ended hers. Her subsequent "flight into life" inspired a desire to live and create intentionally. Keepsakes she'd gathered over the years took on new meaning: a heart-shaped note her mother sent during camp, cards from grandparents to her children, the robe that her mother keeps at her house. Whitney would watch her own daughter slip into her mother's robe, inhaling her grandmother's scent and swaddling herself in comfort. That ritual became a beacon, and Whitney began to build her legacy on it. Madly Wish is an ode to the fading tradition of tactile memories, of having something to hold, smell, and feel when you want to remember––something that's been there from the beginning, woven not only with threads of fabric, but memory.

Customization: Yes. Contact us at info@poweredbypeople.com for custom requests. 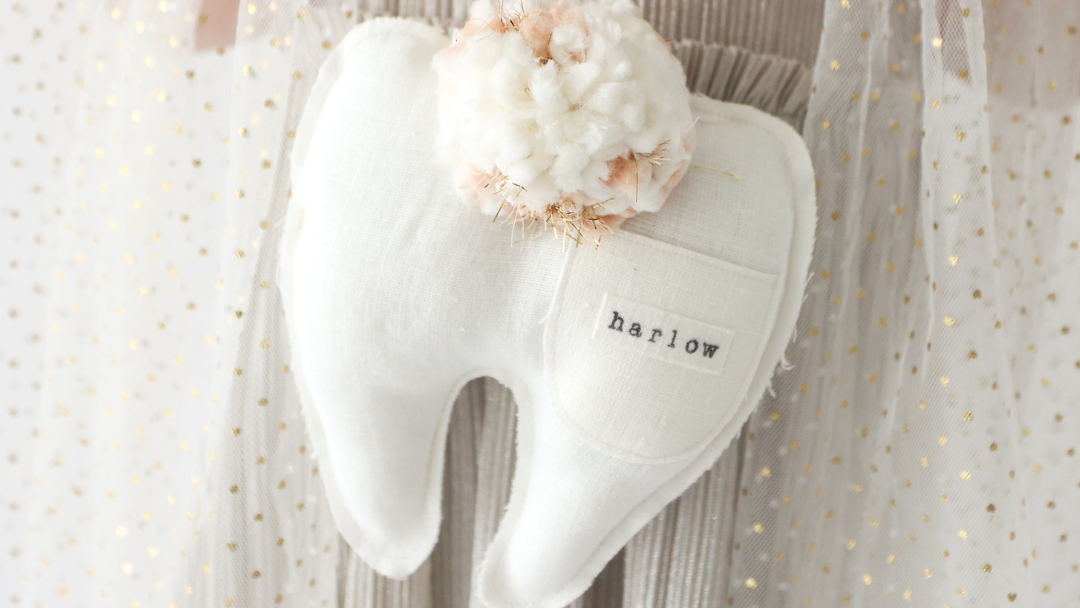 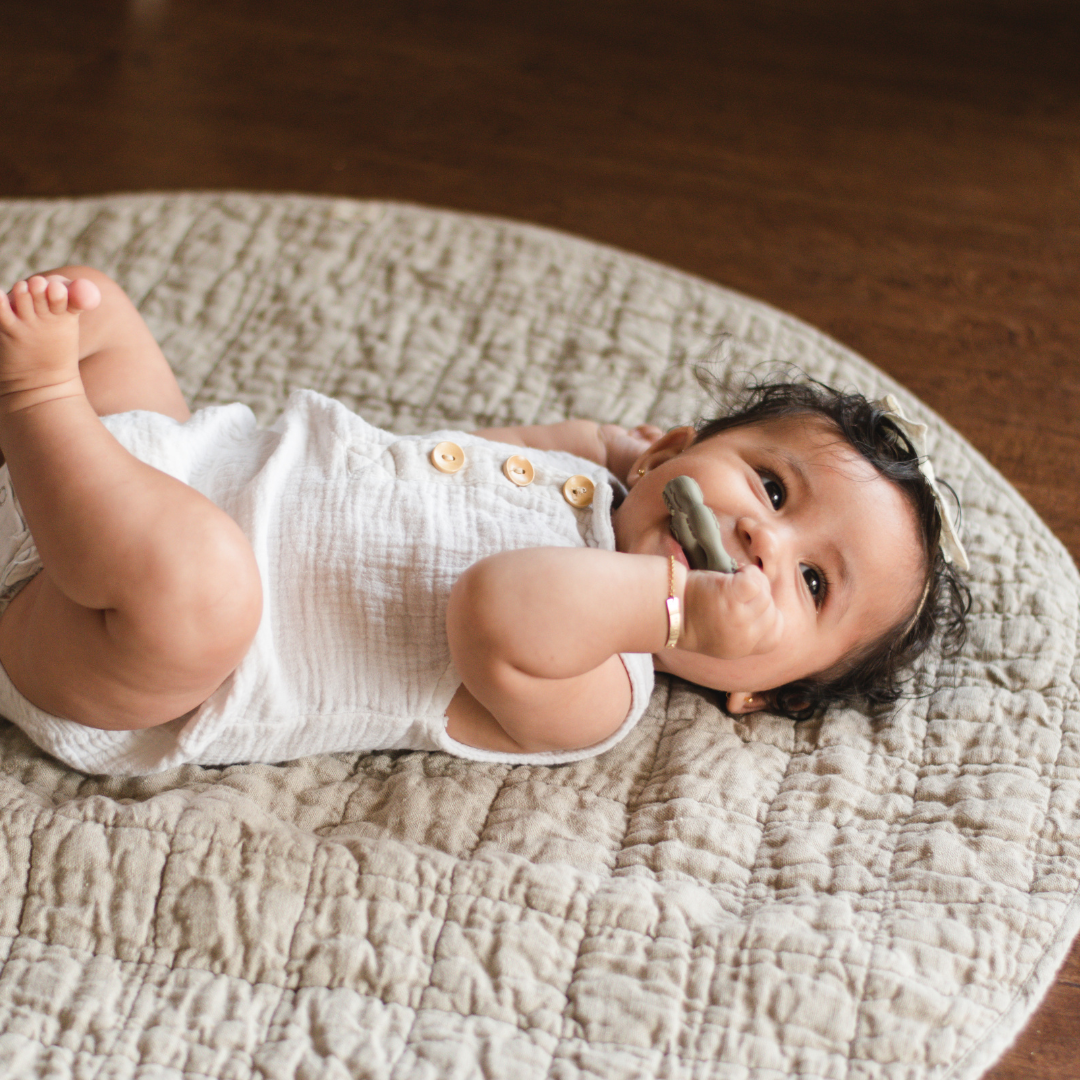 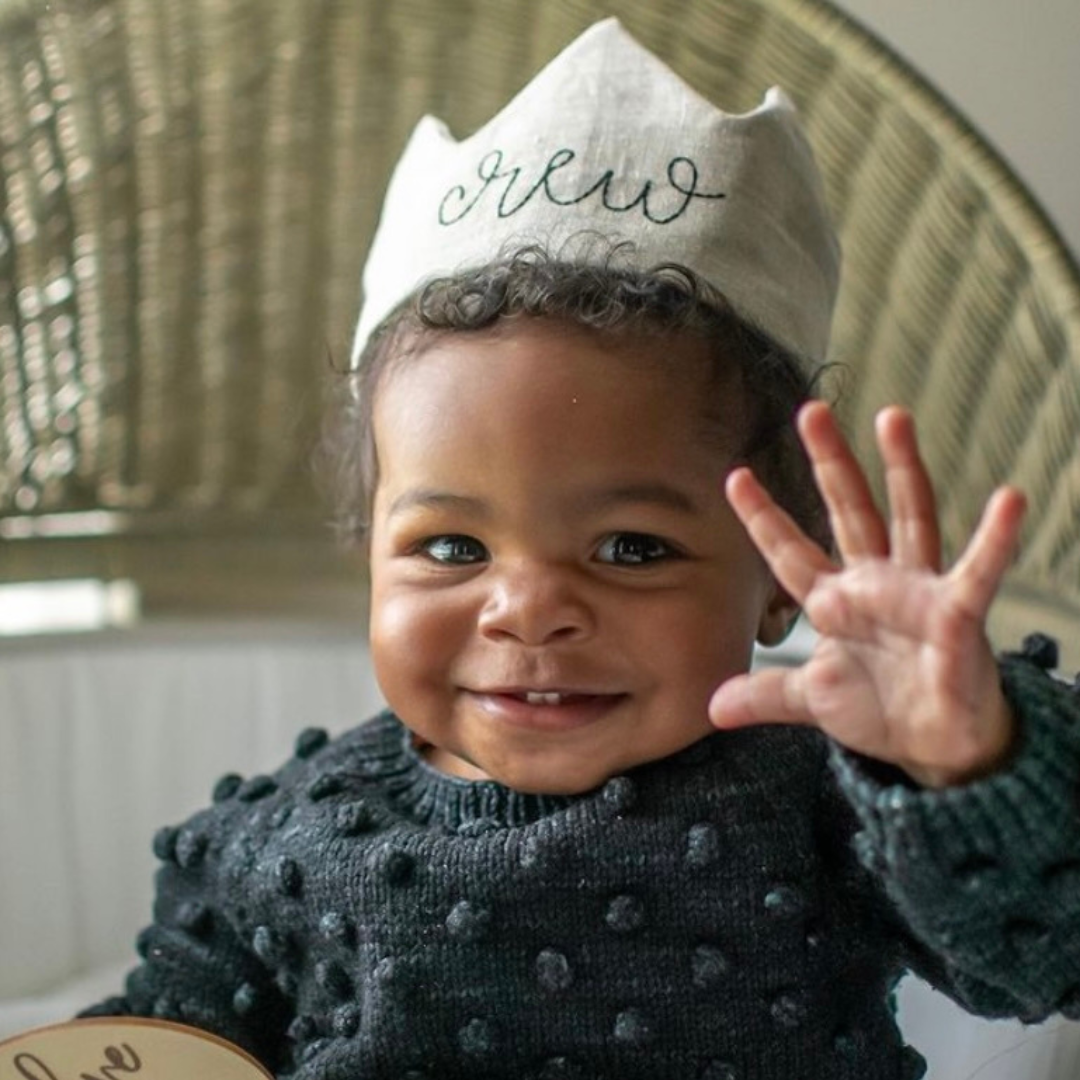 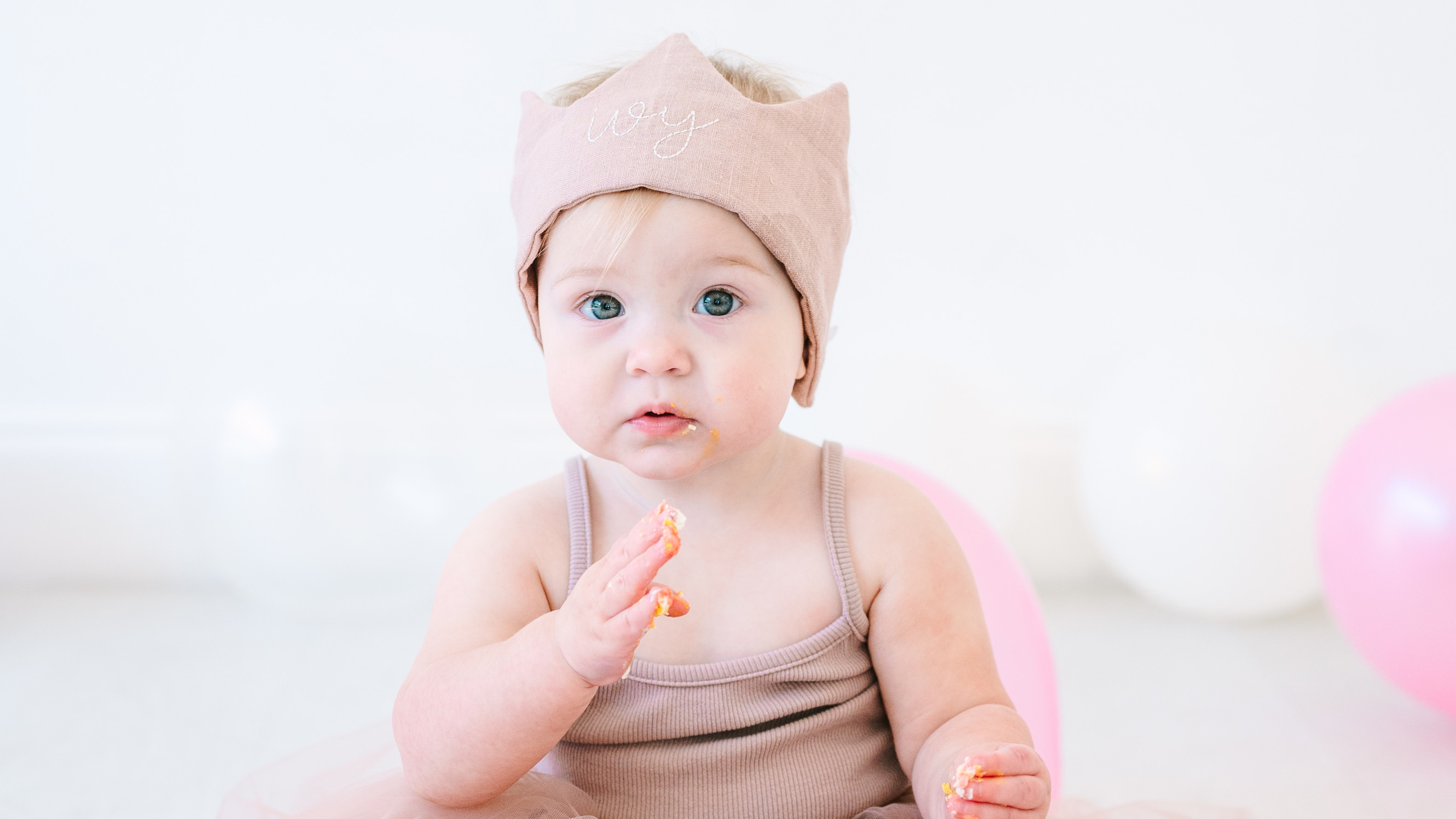 By signing up for Powered by People, you’re
agreeing to our Terms and Conditions